Scroll down to view the Driving Tour Images


The Driving Tour is being updated and will be available soon.

During the tour we will visit the existing structures of the Imperial (1901), Leo Thoma, Ferd Heim (including the original Electric Park), Muehlebach (later Schlitz), Lemp (depot), Pabst (depot), Imperial (1933), Rochester, and Schlitz (1880 depot) breweries. It will also pass by other brewing landmarks in the city, including what was described as the “wettest block in the world.” 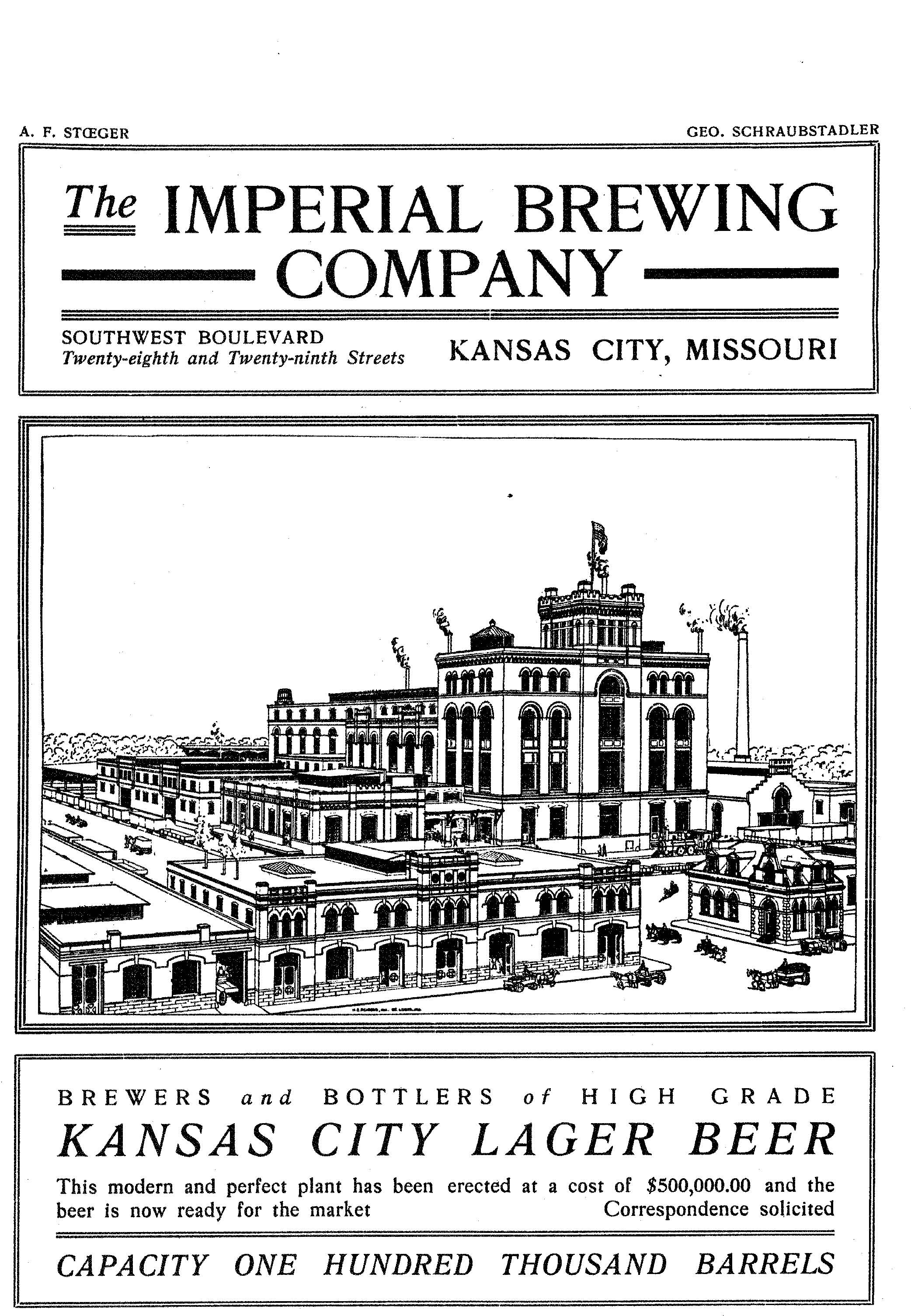 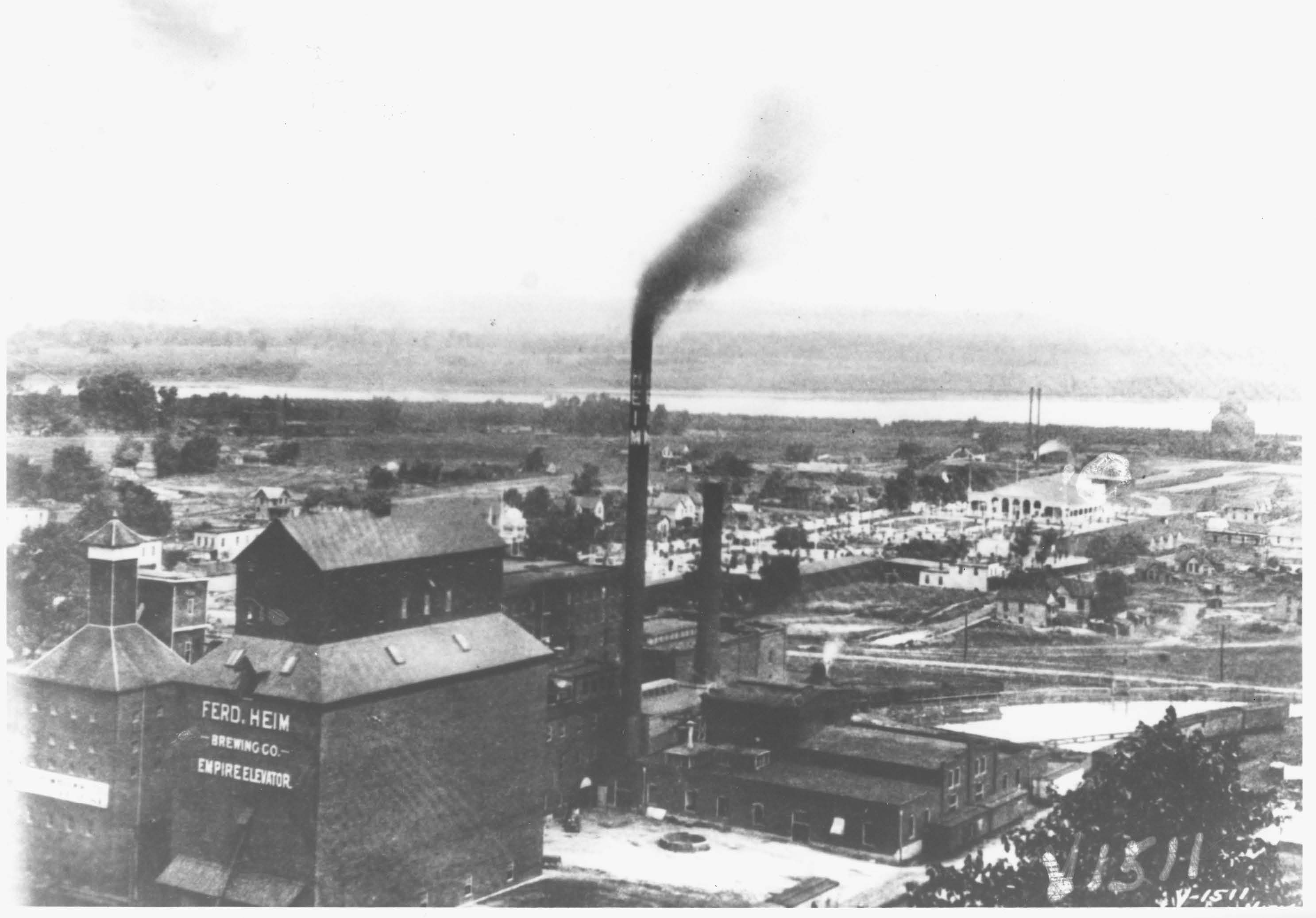 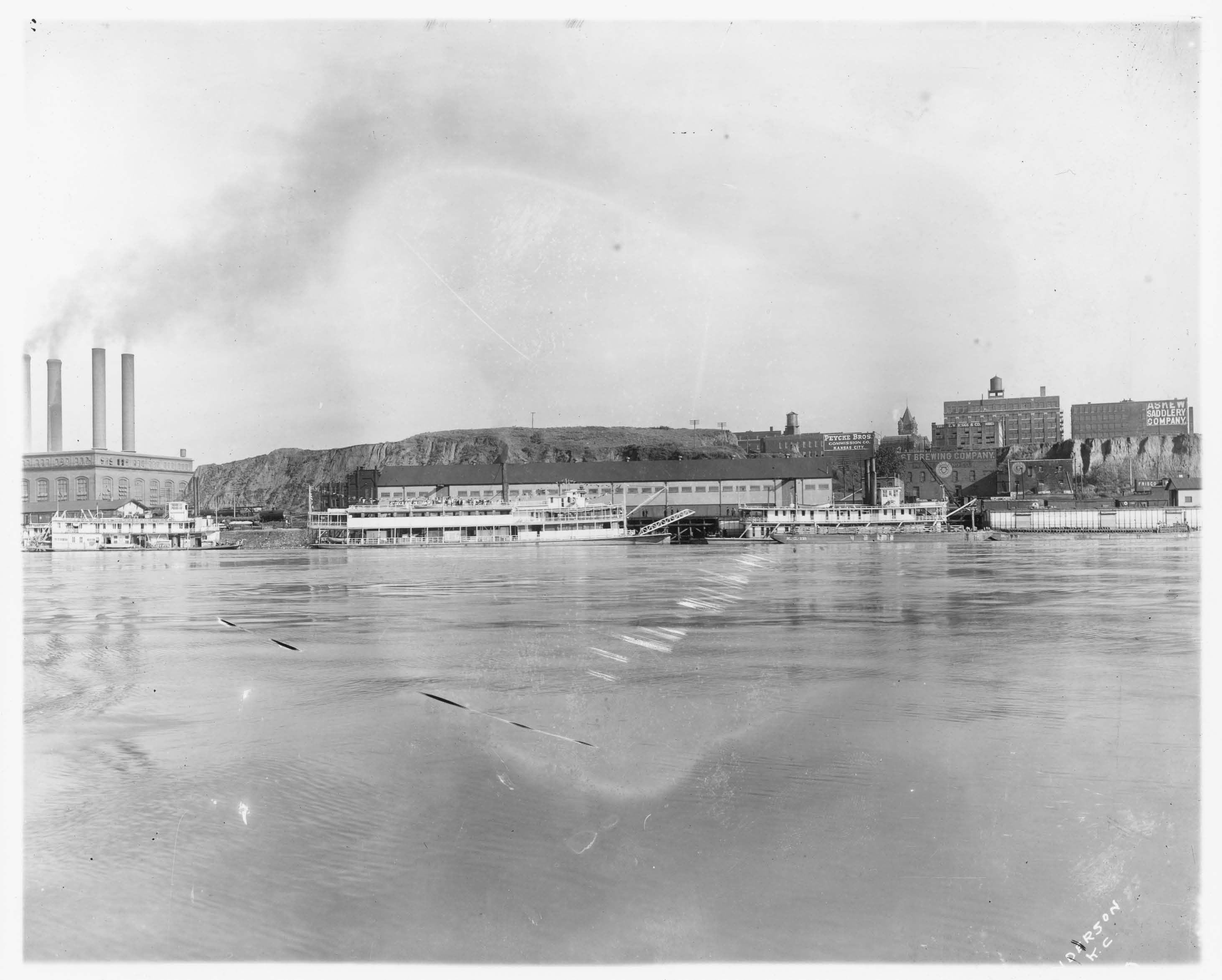 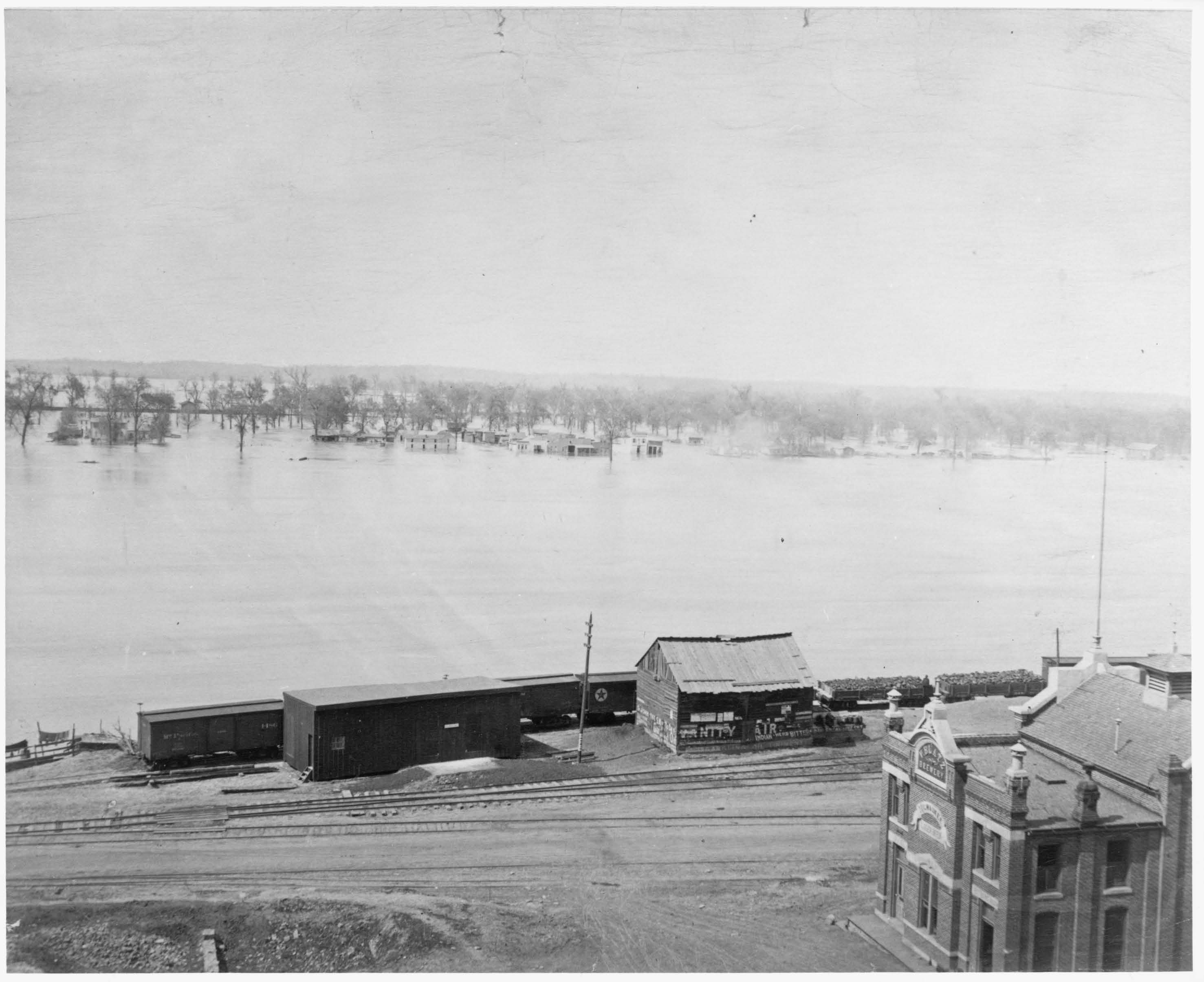 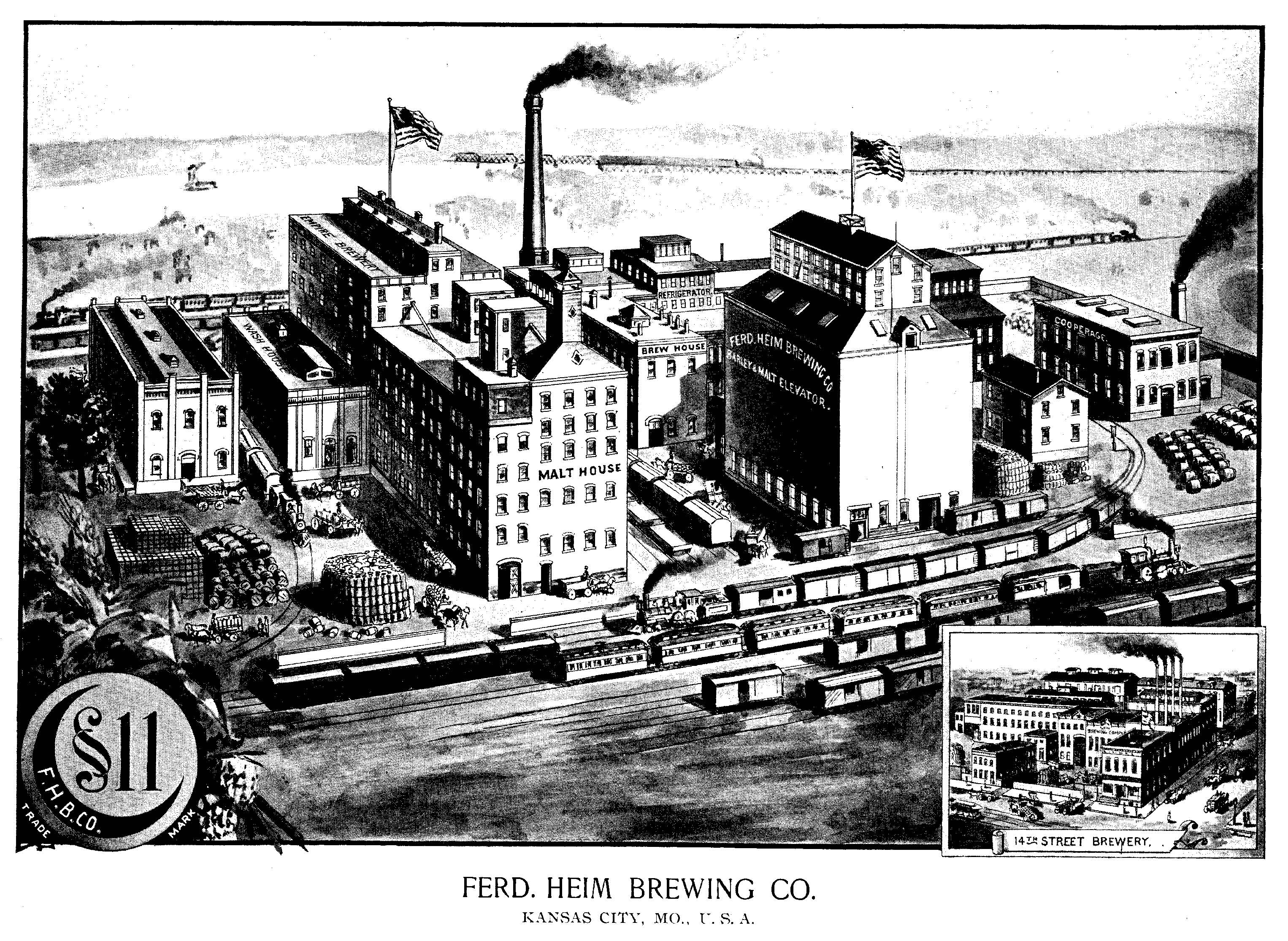